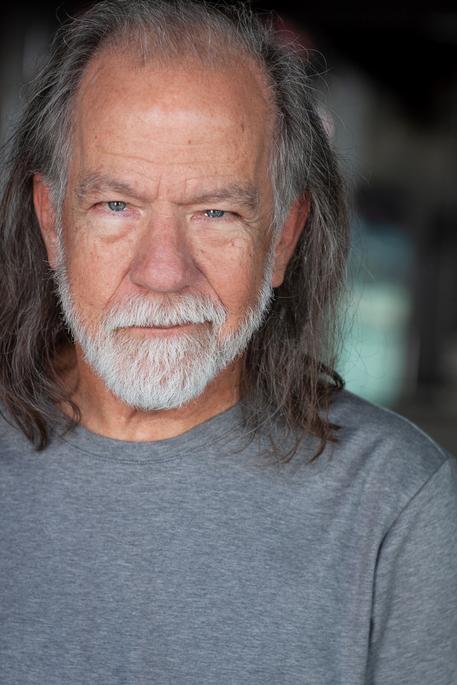 Daniel Grochowski lived the first 23 years of his life in Detroit, Michigan.  Upon graduating from Michigan State University with a Bachelor's Degree in Civil Engineering he relocated to Albuquerque, New Mexico.  He spent 34 years at his career as a Professional Engineer and Professional Land Surveyor in New Mexico.

After his retirement and doing background in some major feature films he began studying film and television acting under Lora Cunningham at Albuquerque Actor's Studio, Vivian Nesbitt at Sol Acting Academy, Laura Gardner and Price Hall.  He is now a SAG-Eligible actor with over 8 years of acting experience in local indie films, student films and national television series.  Additionally he has done podcast and voice over work.